Nuneaton Borough Supporters’ Co-operative is pleased to confirm that its application to renew the Liberty Way Ground as an Asset of Community Value (ACV) has been approved by Nuneaton and Bedworth Borough Council. The renewal was agreed on 22 March 2019, meaning the ACV listing will remain for a further five years.

Back in 2013,the Supporters’ Co-operative became only the second club in the country to register their club’s ground as an ACV. In subsequent years well over 50 Supporters Trusts have been successful in registering ACV listings. 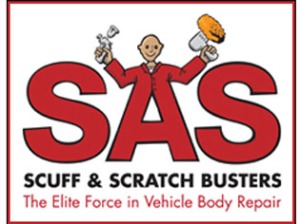